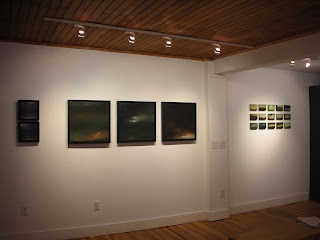 See My Work At